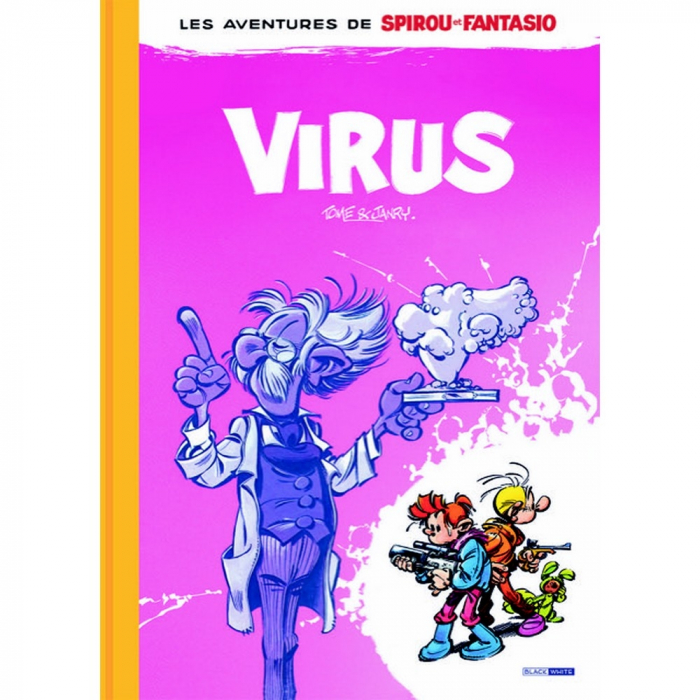 Virus, written by Tome and drawn by Janry, is the 33rd album of the Spirou et Fantasio series, and the first to come from this creative team, carrying on the series after the work of previous authors. The story was initially serialised in Spirou magazine before being released by Dupuis as a hardcover album in 1984.