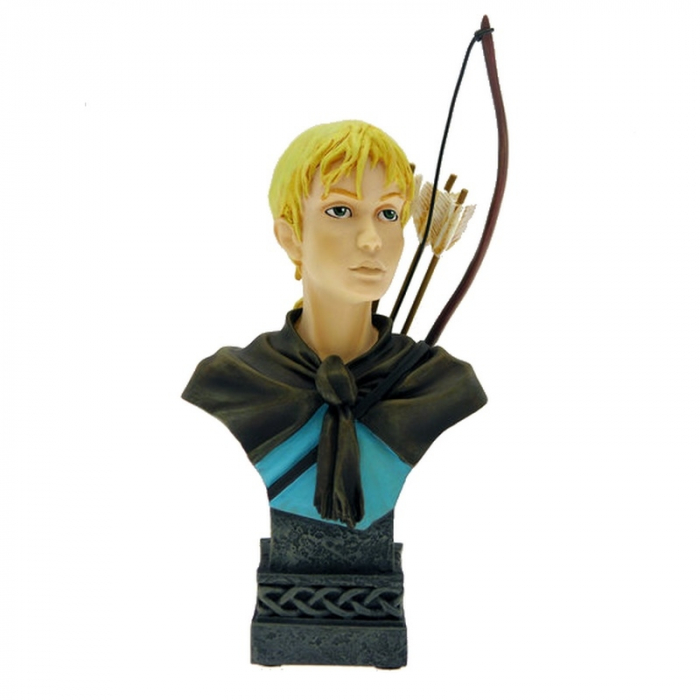 Resin bust hand painted with a certificate of authenticity. Limited edition of 1500 copies for the whole world. Jolan Thorgalsson

Jolan: Thorgal's son who possesses supernatural powers - the heritage of Thorgal's mysterious ancestry. During the majority of the series, his power is limited to molecular agitation (usually disintegrating objects), and although at first not entirely in control of it, he gradually learns to use it deliberately.