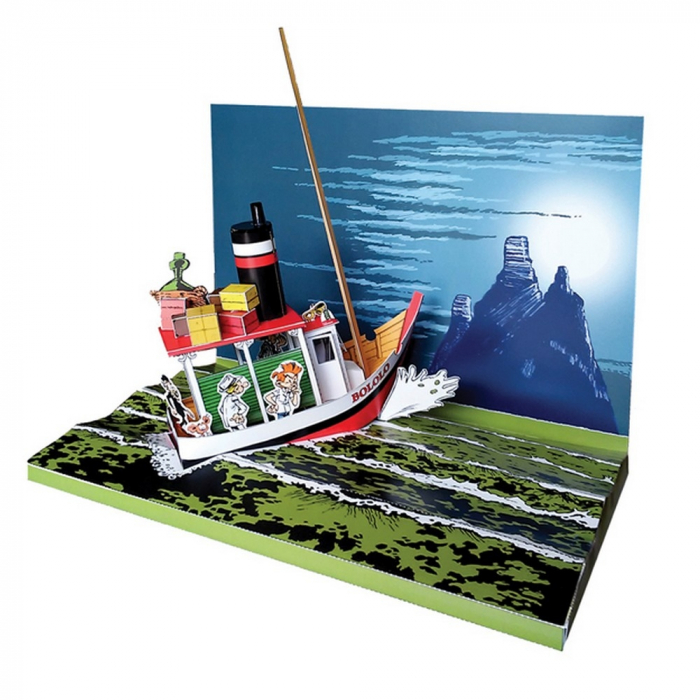 Tora Torapa, written and drawn by Fournier, is the twentythird album of the Spirou et Fantasio series, and the author's fourth, following the Spirou retirement of André Franquin. The story was initially serialised in Spirou magazine before its publication as a hardcover album in 1973.