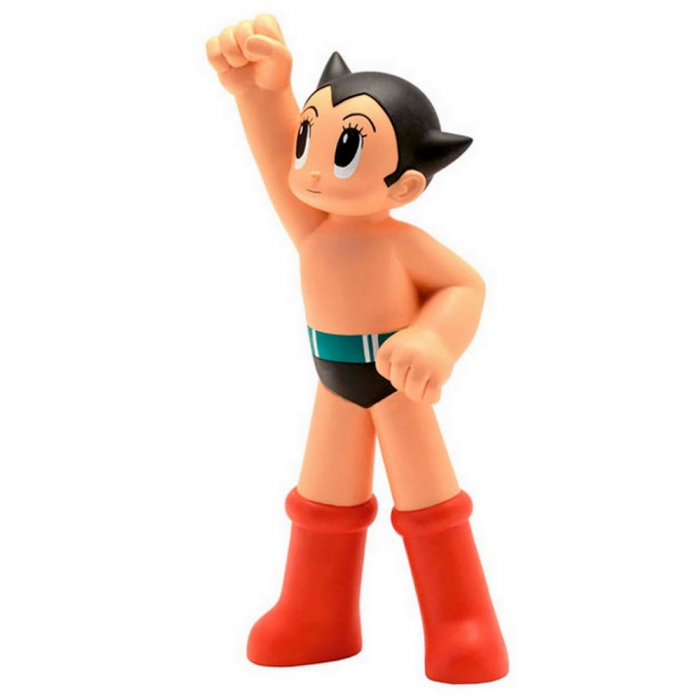 Astro Boy, known in Japan by its original name Mighty Atom (Japanese: 鉄腕アトム Hepburn: Tetsuwan Atomu), is a Japanese manga series written and illustrated by Osamu Tezuka from 1952 to 1968. The story follows the adventures of an android named Astro Boy and a selection of other characters.

The manga was adapted for TV as Astro Boy, the first popular animated Japanese television series that embodied the aesthetic that later became familiar worldwide as anime. After enjoying success abroad, Astro Boy was remade in the 1980s as New Mighty Atom, known as Astroboy in other countries, and again in 2003. In November 2007, he was named Japan's envoy for overseas safety. An American computer-animated film based on the original manga series by Tezuka was released on October 23, 2009. In March 2015, a trailer was released announcing a new animated series.