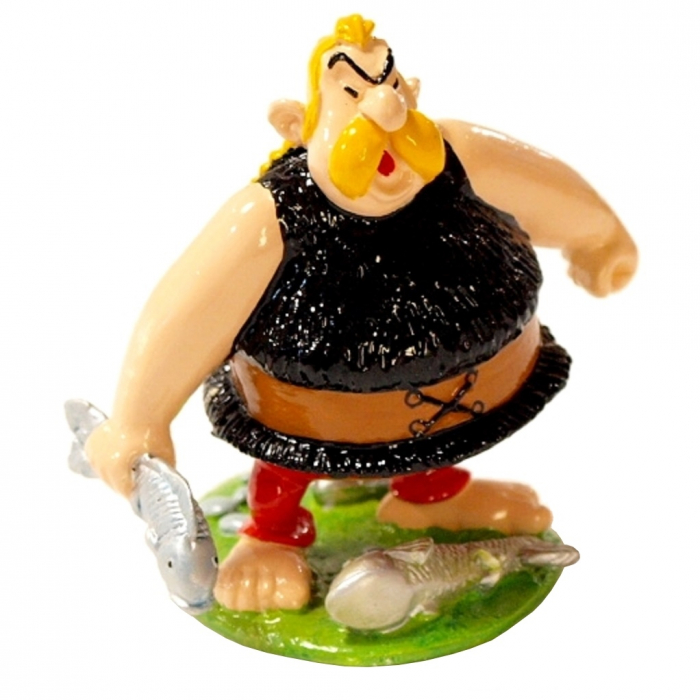 His fish do not come from the sea near the village even though he has a fishing boat; instead they are transported all the way from Lutetia (and from Massiliain the German translations) as he believes they are of finer quality. He does not notice their smell, but most of the other villagers do and a lot of fights are caused by his stale fish, as when the blacksmith Fulliautomatix says: "Anyway, it [the fight] wouldn't have happened if they [the fish] were fresh!" and then Unhygenix slaps him with his fish.