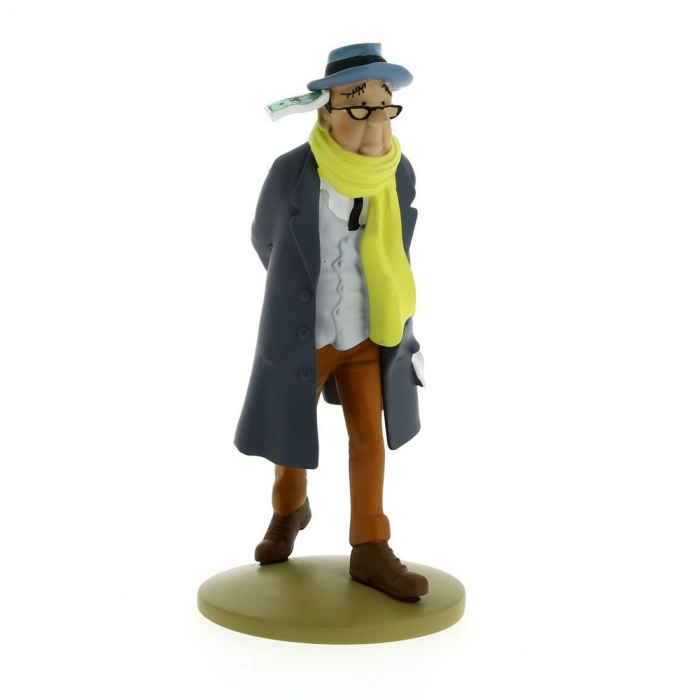 This resin figurine of Laszlo Carreidasis part of a series of beautiful statuettes, designed and manufactured with a keen attention to the original detail in Hergé's drawings. Despite being known as the man who never laughs, this billionaire tycoon from could also be the richest man in the world.

His global businesses sell everything from soft drinks to aircraft. Appears in Flight 714 This figurine of Carreidas is part of a series of beautiful statuettes, designed and manufactured with a keen attention to the original detail in Hergé's drawings.