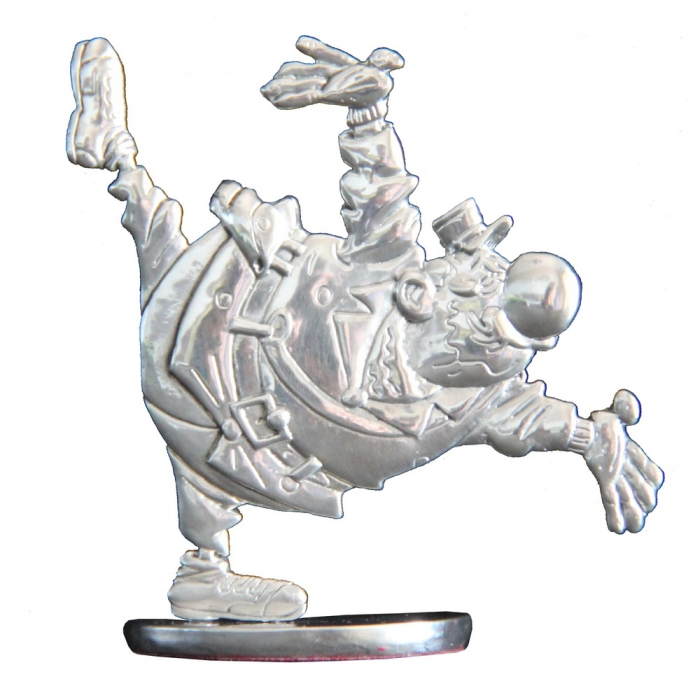 Agent 212 is the name of a humorous Belgian comic about a large police officer. The comic series is written by Raoul Cauvin, and drawn by Daniel Kox, and has been published in the Spirou/Robbedoesmagazine since 1975. Dupuis has also published 26 comic books in French and Dutch featuring the caricature police officer. Agent 212 is currently one of the best selling series in French, with 66,000 copies for the 25th album in 2006. and it has currently 1 best of, 3 editions, and 28 main stories.