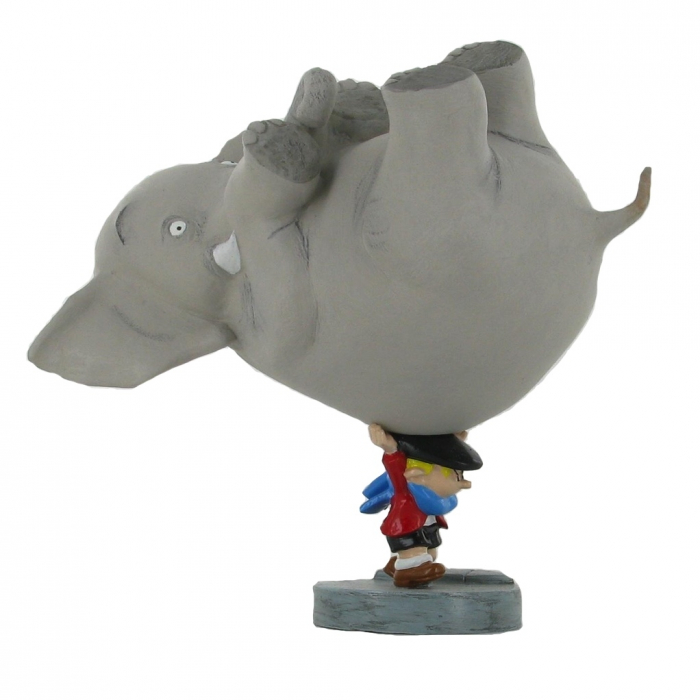 Benoît Brisefer (French for "Benny Breakiron", Dutch: Steven Sterk) is a Belgian comic strip created in 1960 by Peyo (best known for the Smurfs) about a little boy whose peaceful, innocent appearance, charm and good manners covers his possession of superhuman strength similar to that of Asterix. Since Peyo's death it has been continued by other artists and writers. Parts of the series have been published in a number of languages around the world.