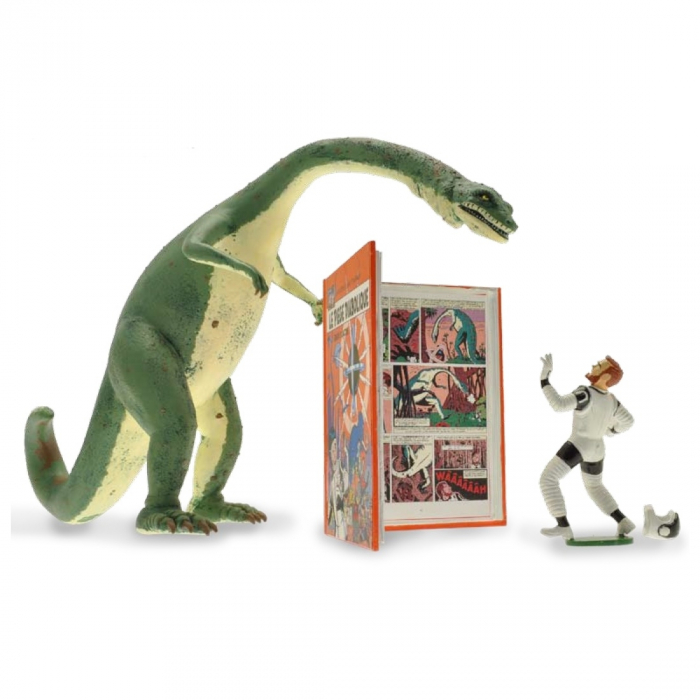 The Time Trap (Le Piège diabolique) by the Belgian artist Edgar P. Jacobs was the ninth comic book in the Blake and Mortimer series. It appeared in book format in 1962.