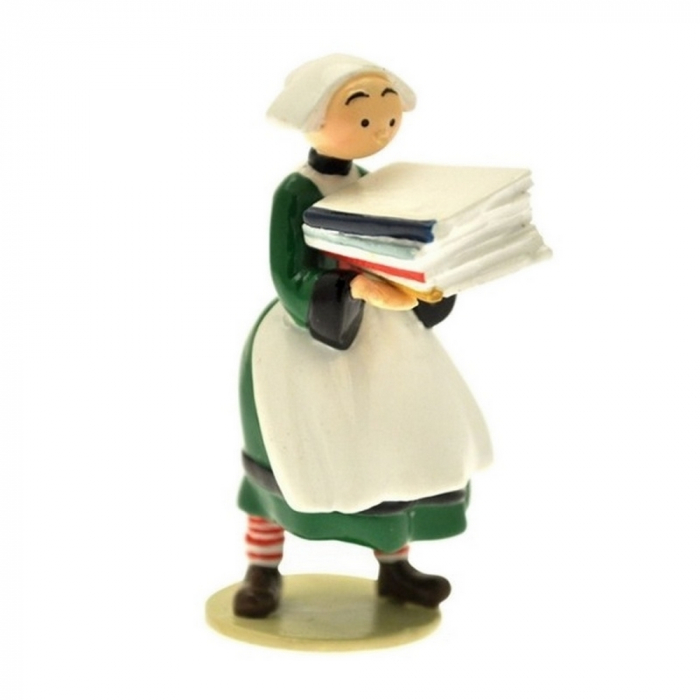 Collectible Figurine Pixi Bécassine with a pile of comics 6452 (2012)

Bécassine with a pile of comics. Pixi collectible hand painted figure. Numbered and limited to 1000 copies with certificate of authenticity.