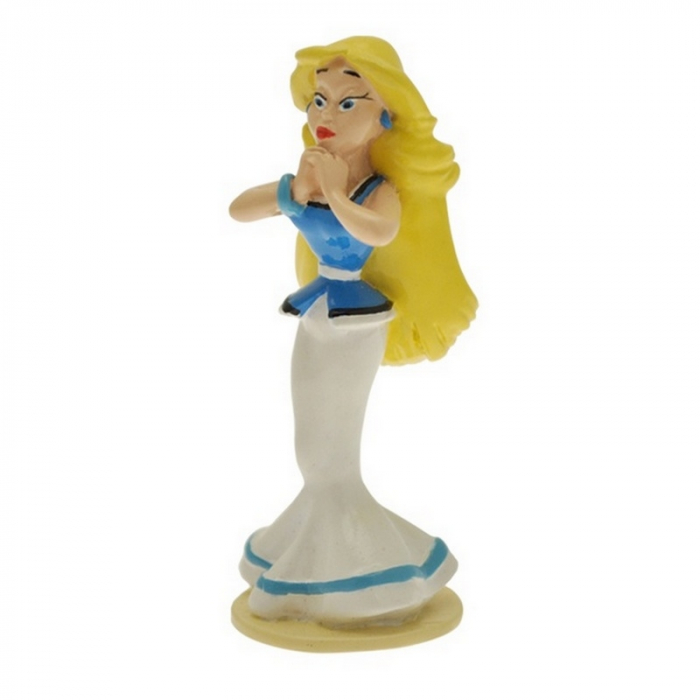 Panacea is a beautiful young lady who is the daughter of Soporifix. She went to school, and now lives, in Condatum. Obelix has a crush on her. But she is engaged to (and later marries) Tragicomix.