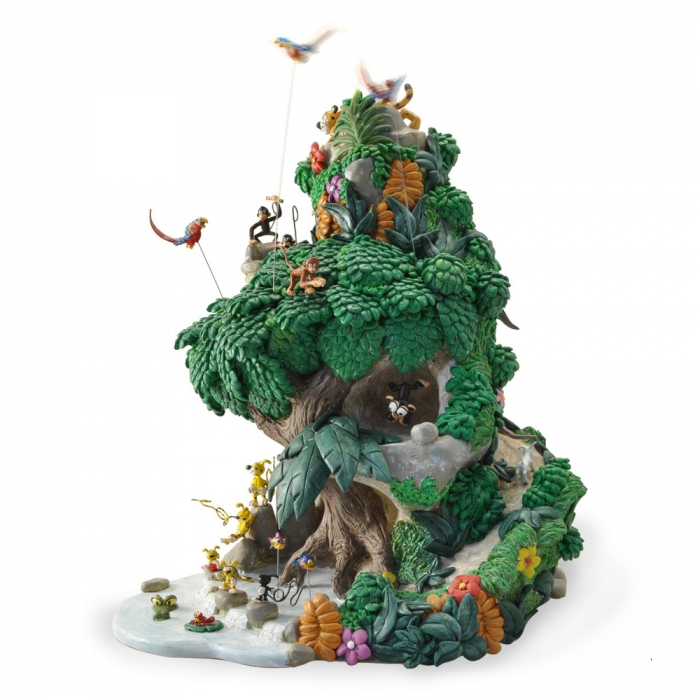 Collectible Scene Pixi The Mountain of the Marsupilamis 2802 (2017)

Collectible scene The Mountain of the Marsupilamis. Numbered and limited to 150 copies, with certificate of authenticity. Delivered with 21 tin figurines.