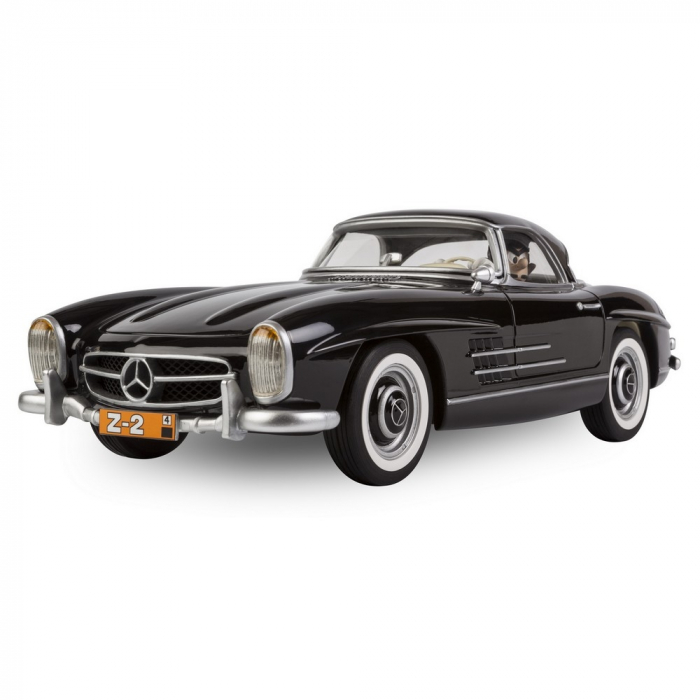 Beautiful, from the album Spirou and Fantasio The Shadow of Z. This luxurious collection of resin vehicle 1/12 th, produced in limited series of 266 copies for each model is a tribute to André Franquin, his heroes and his love of the automobile world.

L'ombre du Z, written and drawn by Franquin, is the sixteenth album of the Spirou et Fantasio series, and the second part of Franquin's Zorglub diptych. The story was initially serialised in Spirou magazine, before its release as a hardcover album in 1962.