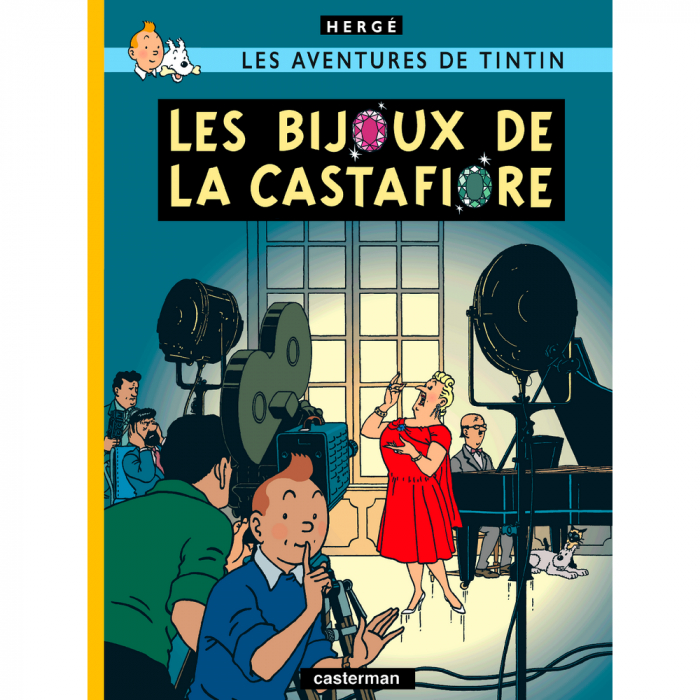 Album The Adventures of Tintin T21 - The Castafiore Emerald

The Castafiore Emerald (French: Les Bijoux de la Castafiore) is the twenty-first volume of The Adventures of Tintin, the comics series by Belgian cartoonist Hergé. It was serialised weekly from July 1961 to September 1962 in Tintin magazine.