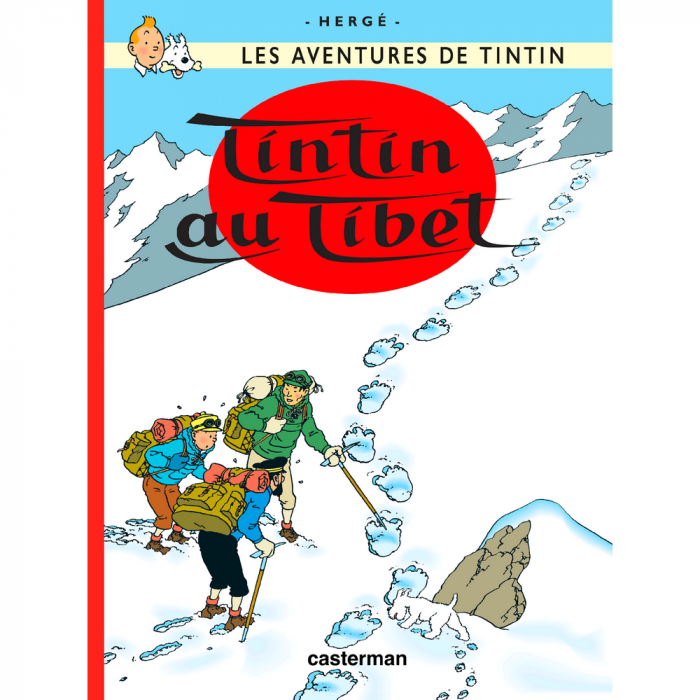 Album The Adventures of Tintin T20 - Tintin in Tibet

Tintin in Tibet (French: Tintin au Tibet) is the twentieth volume of The Adventures of Tintin, the comics series by Belgian cartoonist Hergé. It was serialised weekly from September 1958 to November 1959 in Tintin magazine and published as a book in 1960. Hergé considered it his favourite Tintin adventure and an emotional effort, as he created it while suffering from traumatic nightmares and a personal conflict while deciding to leave his wife of three decades for a younger woman. The story tells of the young reporter Tintin in search of his friend Chang Chong-Chen, who the authorities claim has died in a plane crash in the Himalayas. Convinced that Chang has survived, Tintin leads his companions across the Himalayas to the plateau of Tibet, along the way encountering the mysterious Yeti.