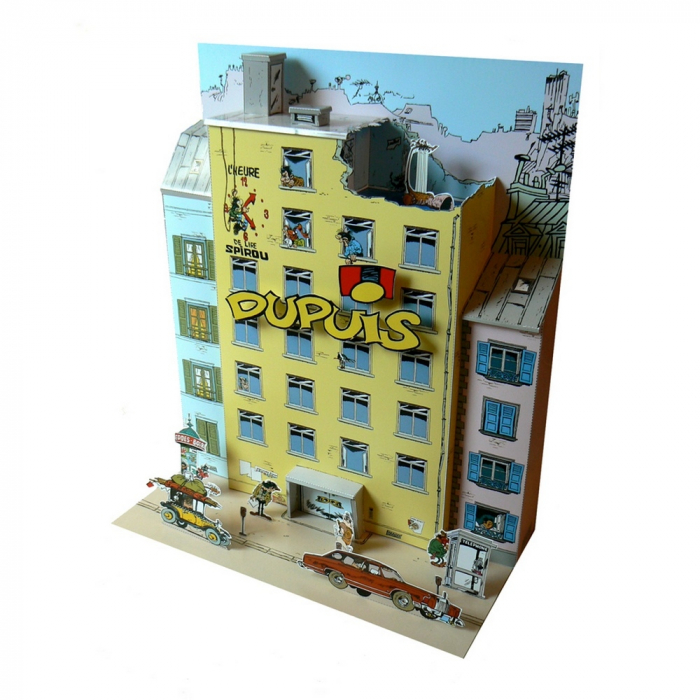 Gaston is a gag-a-day comic strip created in 1957 by the Belgian cartoonist André Franquin in the Franco-Belgian comics magazine Spirou. The series focuses on the everyday life of Gaston Lagaffe (whose surname means "the blunder"), a lazy and accident-prone office junior.

Gaston is very popular in large parts of Europe (especially in Belgium and France) and has been translated in over a dozen languages, but except for a few pages by Fantagraphics in the early 1990s (as Gomer Goof), there is no published English translation.