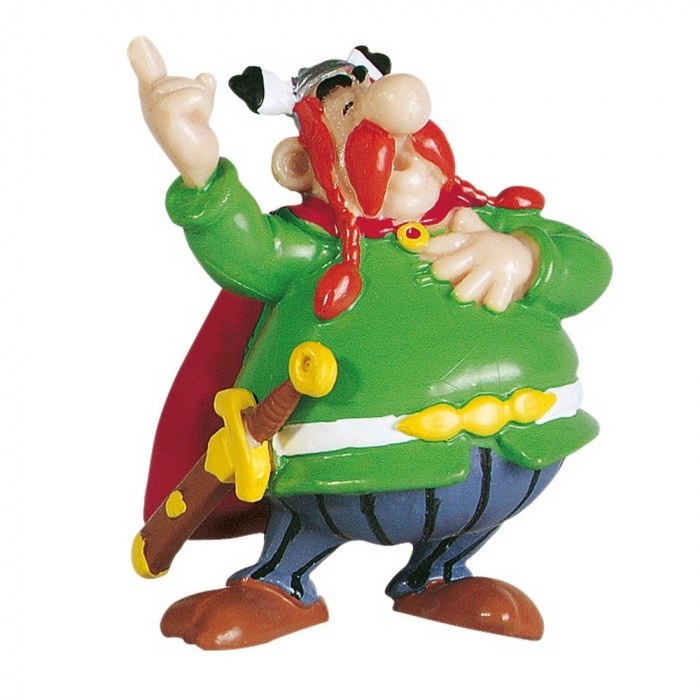 Nice Plastoy Figure based on the classic cartoons and comics about Asterix and Obelix: Vitalstatistix The Chief.