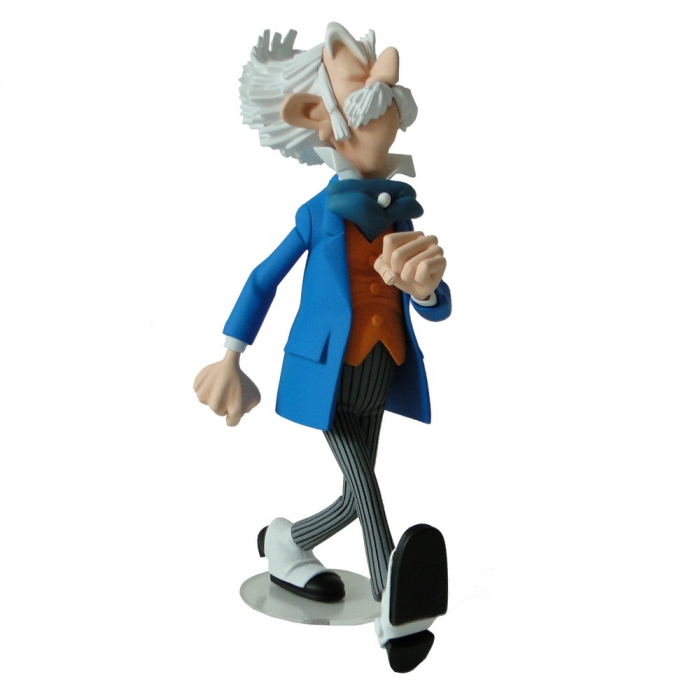 Pacôme Hégésippe Adélard Ladislas de Champignac is an old, castle-dwelling aristocrat, genius of a scientist. He works in many fields such as chemistry, biology, physics, but most frequently he creates chemical substances from various mushrooms found in his castle's park.