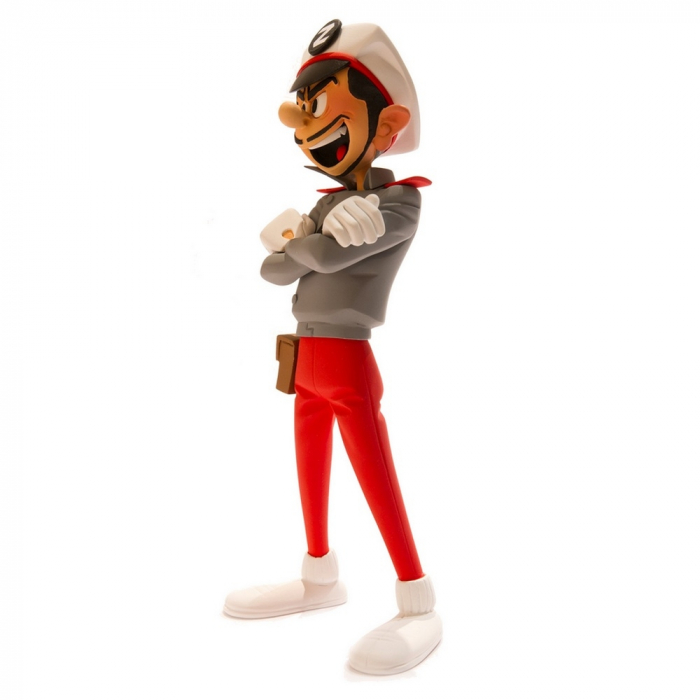 Zantafio is a recurring fictional antagonist in the Spirou et Fantasio comic book series. He was created by André Franquin and first appeared in Spirou et les héritiers (1952). Zantafio bears a strong resemblance to Fantasio, because they are cousins. In Le dictateur et le champignon (1953), he is a South-American dictator of the fictional country Palombia.