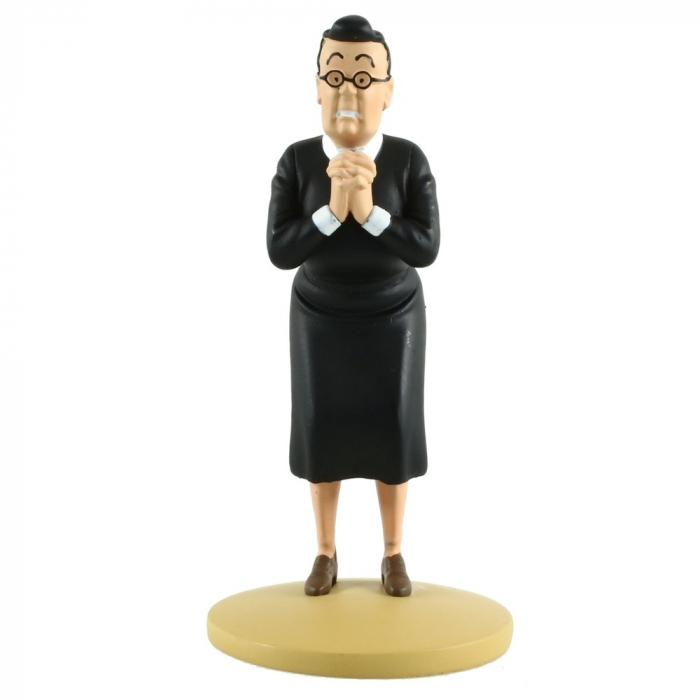 This resin figurine of Tintin, Irma is part of a series of beautiful statuettes, designed and manufactured with a keen attention to the original detail in Hergé's drawings. Height: 13cm.

Irma is Bianca Castafiore's maid. She accompanies Madame Castafiore all over the world during her singing tours.