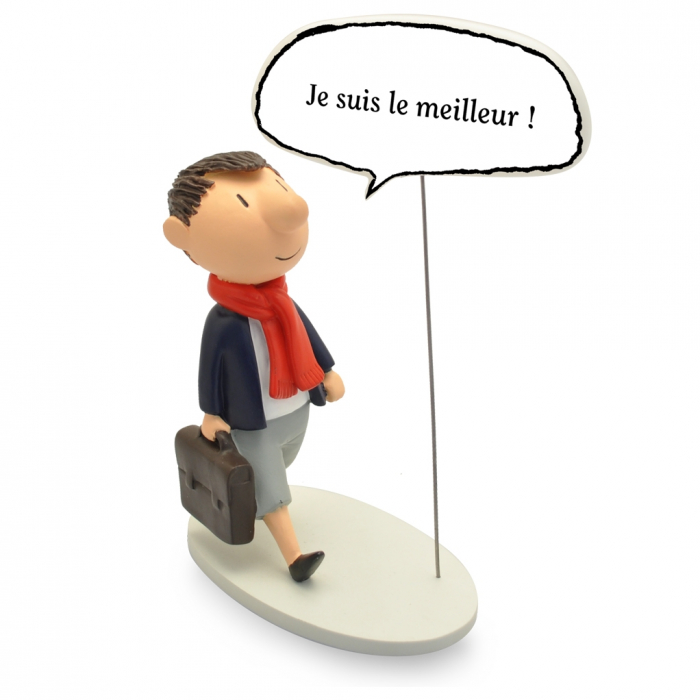 Le Petit Nicolas (Little Nicholas) is a series of French children's books. It was created by René Goscinny and illustrated by Jean-Jacques Sempé and it was first published on March 29, 1959. The books depict an idealized version of childhood in 1950s France.

Nicolas is sensitive and attached to true values like friendship, love of one's parents, and has some sense of justice. He is not good at arithmetic and is the smallest in his class.