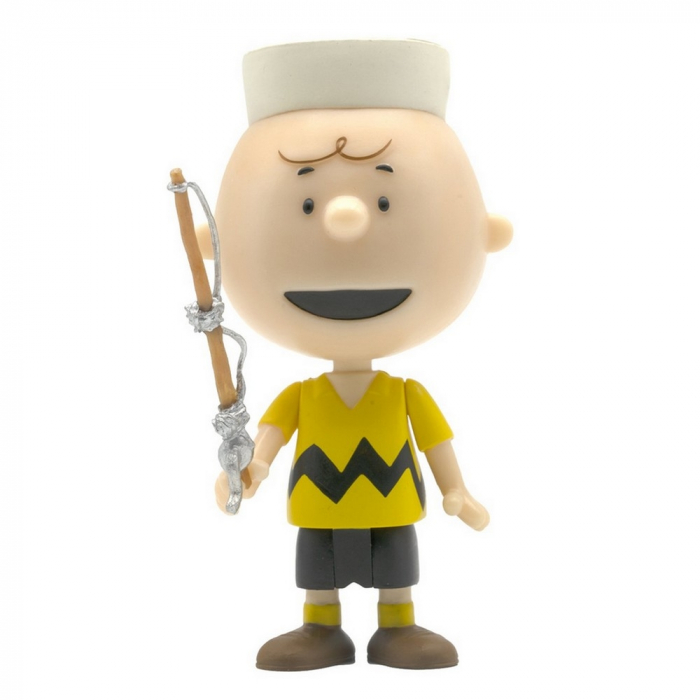 Charlie Brown sports his camp hat and comes with a fishing-pole.  The Charlie Brown ReAction Figure is on a cardback featuring art from the 1971 Mr. Sack storyline often cited by Charles Schulz as a favorite.

Snoopy is an anthropomorphic beagle in the comic strip Peanuts by Charles M. Schulz. He can also be found in all of the Peanuts movies andtelevision specials. Since his debut on October 4, 1950, Snoopy has become one of the most recognizable and iconic characters in the comic strip and is considered more famous than Charlie Brown in other countries. The original drawings of Snoopy were inspired by Spike, one of Schulz's childhood dogs.