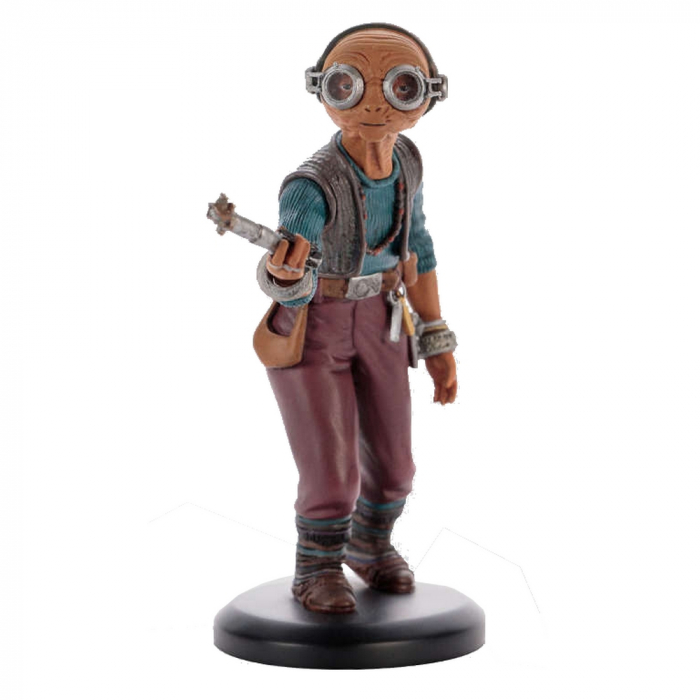 Maz Kanata was a Force-sensitive humanoid female who was born over a millennium before the brewing war between the First Order and the Resistance. Living in an ancient castle on the planet Takodana, Kanata gained a reputation as a "pirate queen" by allowing traveling smugglers to reside in her home—as long as they honored her prohibitions against politics and war. Kanata spent centuries traveling the galaxy, collecting antiques and trinkets, which she kept inside the storehouses and vaults of her castle. One notable item was the lightsaber crafted by Jedi Knight Anakin Skywalker during the Clone Wars, and later wielded by Skywalker's son, Luke, who was instrumental in toppling the Galactic Empire.