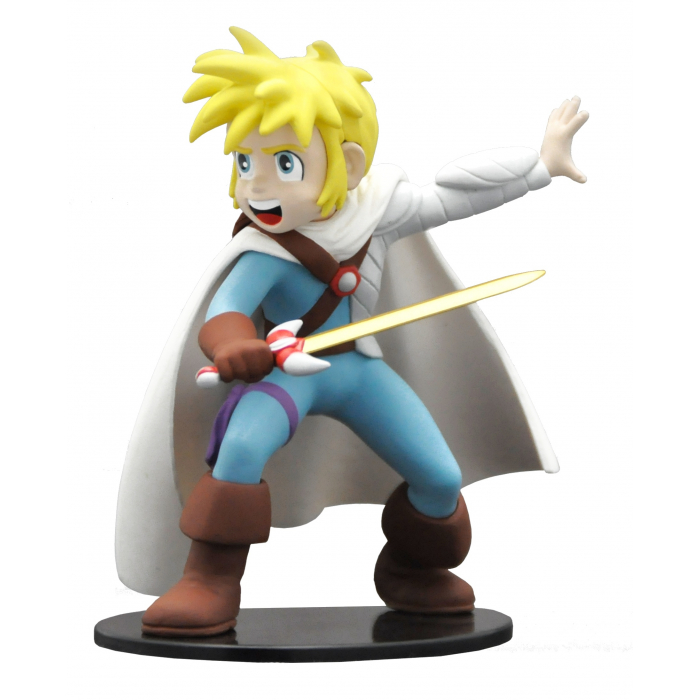 The leader of the Legendaries, and the founding member with Jadina. A knight from the Kingdom of Larbosa and a former member of the elite knight squad known as the Silver Falcons, he met Jadina during an escort mission. Sharing a common desire for justice above politic and compromise, they eventually left together and founded the Legendaries. Danael symbolizes the value of Nobleness.

Set in a universe named Alysia, the comic focuses on the eponymous characters, a group of five heroes who were once famous and praised by people for protecting them from the Evil Sorcerer Darkhell. However, during their Final Battle with him, they accidentally break the Stone of Jovenia, a powerful artifact once used by the Gods to create Alysia that Darkhell was intending to use to get his youth back. As a result, the stone's energy seemingly kills Darkhell, but also irradiates Alysia and its neighborhood planet, the Elven World, turning every inhabitant into children with no way to grow up. Blaming and despising them for the incident, the people of Alysia banish the Legendaries, causing their group to disband.