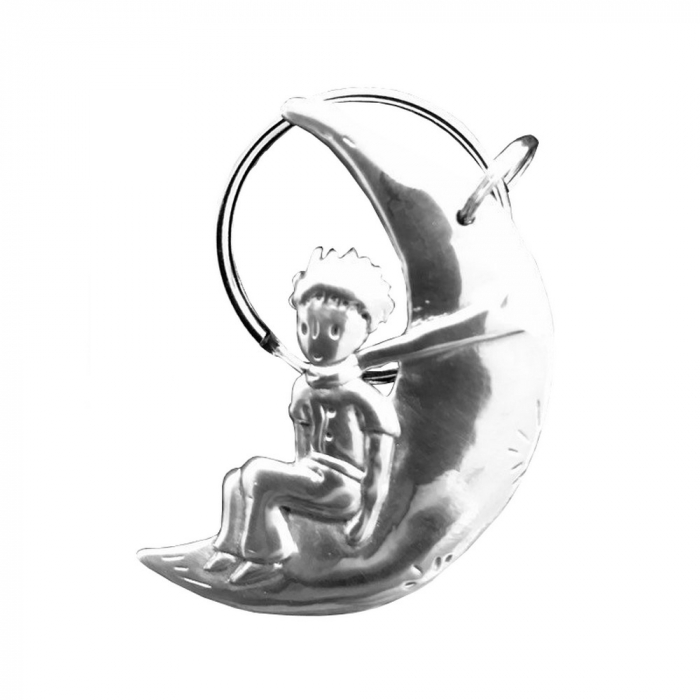 Collection Keychain The Little Prince on the moon Les étains de Virginie. It comes in a box with your certificate of authenticity. 6cm