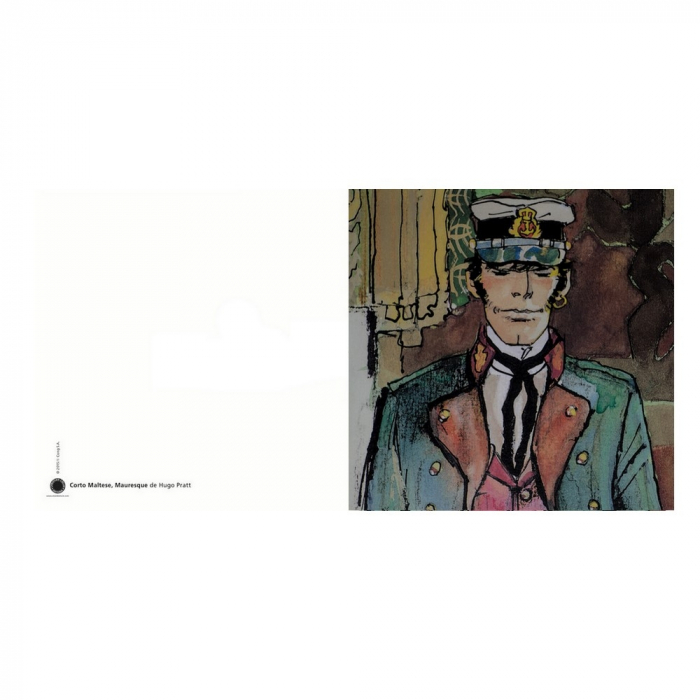 Hugo Eugenio Pratt was an Italian comic book creator who was known for combining strong storytelling with extensive historical research on works such as Corto Maltese. He was inducted into the Will Eisner Award Hall of Fame in 2005.