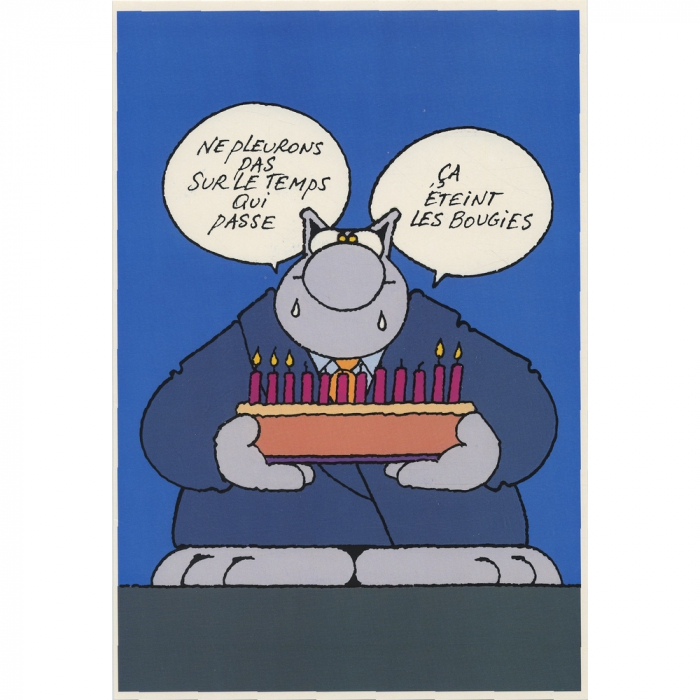 Le Chat (French for the cat) was a Belgian daily comic strip, published in the newspaper Le Soir' from March 22, 1983 until March 23, 2013. During its run it quickly became one of the bestselling Franco-Belgian comics series and the mascot of Le Soir. While virtually an icon in Wallonia he's far less well known in Flanders.