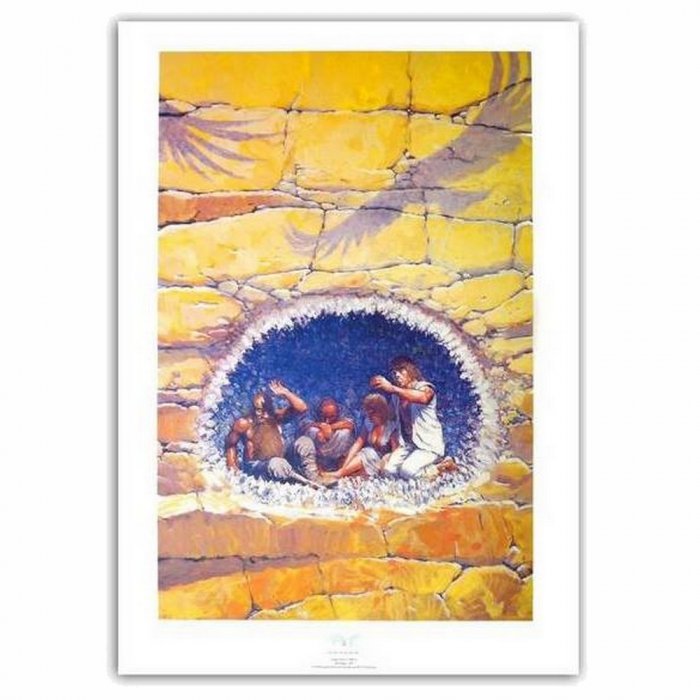 The comic first appeared in serial form in Tintin magazine in 1977, and has been published in hardcover volumes by Le Lombard from 1980 on. Translations exist in English and many other languages. In 2002, it was adapted as a adventure video game, Thorgal: Curse of Atlantis, by Cryo Interactive Entertainment. Thorgal is critically acclaimed[1]and one of the most popular French language comics, with more than 11 million Thorgal books in print.[2] There are presently three ongoing successful spin-off series, in addition to the continuation of the main Thorgal adventures.