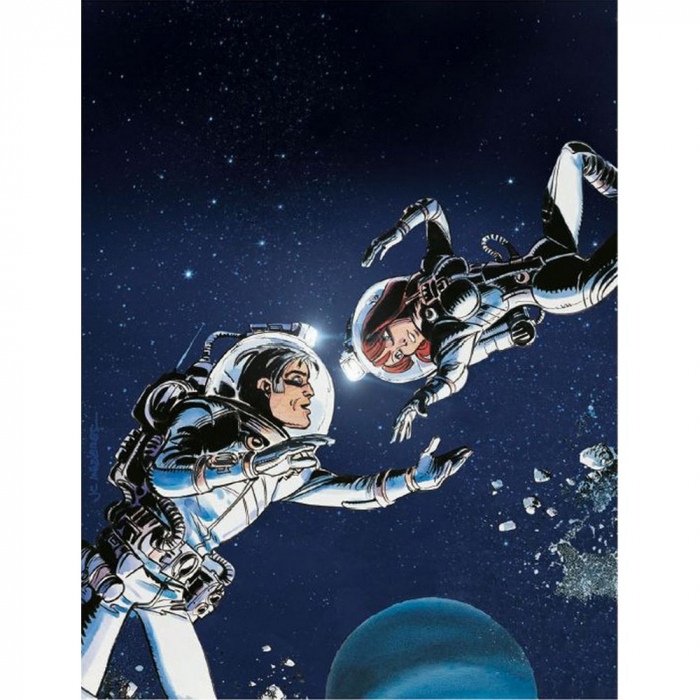 Valérian and Laureline (French: Valérian et Laureline), also known as Valérian: Spatio-Temporal Agent (French: Valérian, agent spatio-temporel) or just Valérian, is a French science fiction comics series, created by writer Pierre Christin and artist Jean-Claude Mézières. First published in Pilote magazine in 1967, the final installment was published in 2010. All of the Valérian stories have been collected in comic album format, comprising some twenty-one volumes plus a short story collection and an encyclopaedia. Valérian is one of the top five biggest selling Franco-Belgian comics titles of its publisher, Dargaud.