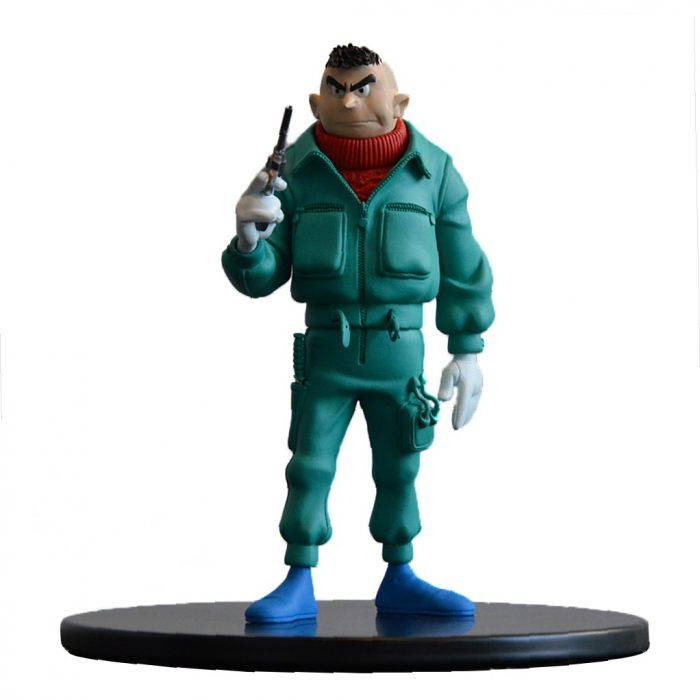 John Helena nicknamed "The Moray" is a criminal character encountered in Spirou's maritime adventures. Initially introduced in Le repaire de la murène as "the good captain" of the sunk vessel Le Discret, he is eventually revealed to be a hardened antagonist of the worst sort. During this adventure, he elaborates on his nickname, describing the moray as a fish with teeth that bothers no-one unless a fool comes by to disturb (i.e. Spirou).

In his final appearance in the album "Virus" we find him after doing his time behind bars. He redeems himself by exposing an international gang of viral arms traders. At the end of the story he has started up a tourist organisation that shows people the abandoned base where the clandestine operation took place, a changed man who's earning his money the honest way.