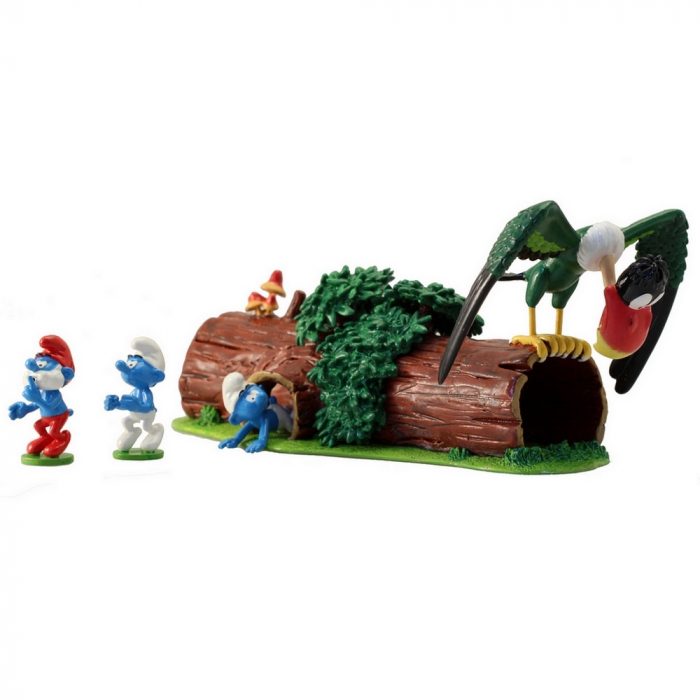 Collectible figure Pixi The Smurfs and the Howlibird ATO212 (2017)

The Smurfs and the Howlibird. Pixi collectible hand painted figure. Numbered and limited to 250 copies with certificate of authenticity.

The Smurfs and the Howlibird (original French title Les Schtroumpfs et le Cracoucass) is the fifth album of the original French-language Smurfs comic series created by Belgian artist Peyo. Apart from the titular one, it contains other story: The Smurf not Like the Others.