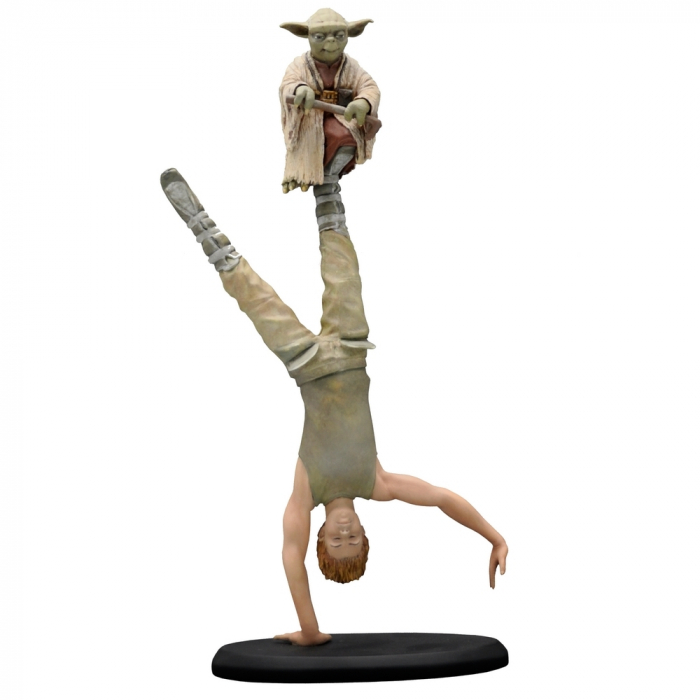 Dagobah is a solar system in the Star Wars films, The Empire Strikes Back and Return of the Jedi. It also appears in a deleted scene from Revenge of the Sith. Yoda went into exile on Dagobah after a lightsaber battle with Darth Sidious. The planet shown in Dagobah, in the Sluis sector, is a world of murky swamps, steaming bayous, and petrified forests, resembling Earth during the Carboniferous Period.