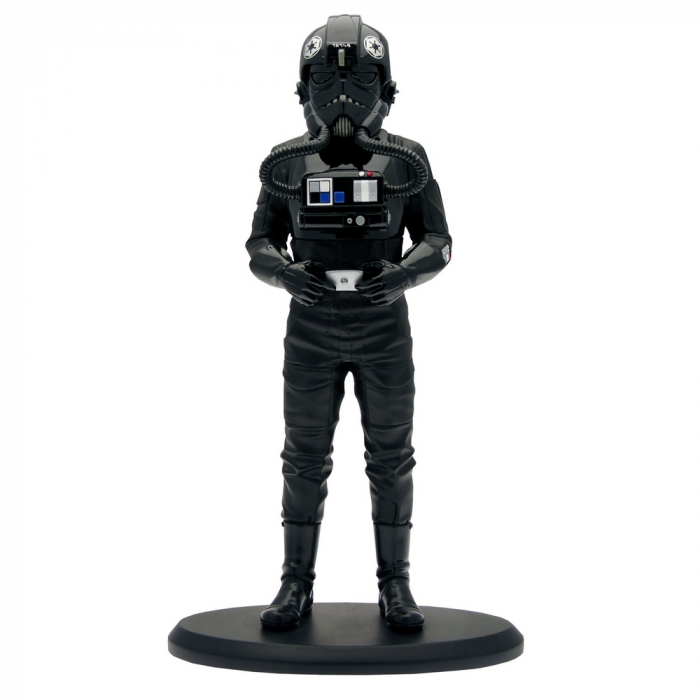 TIE fighter pilots were an elite class within the military of the Galactic Empire. They piloted the TIE/ln space superiority starfighters, one of the Empire's most recognizable symbols of power. There were two nicknames for TIE pilots: the vac-heads, who operated in space for the Empire's Imperial Navy, and the ground-hogs, who operated in planetary atmosphere for the Imperial Army.

Because the vac-heads had better public recognition through propaganda posters and the HoloNet News reports, the ground-hogs were often resentful of them. The rivalry between ground-hogs and vac-heads was so intense that most Imperial flight bases had separate bars for the two groups, with the notable exception of the Bright Jewel Oversector Flight Base.